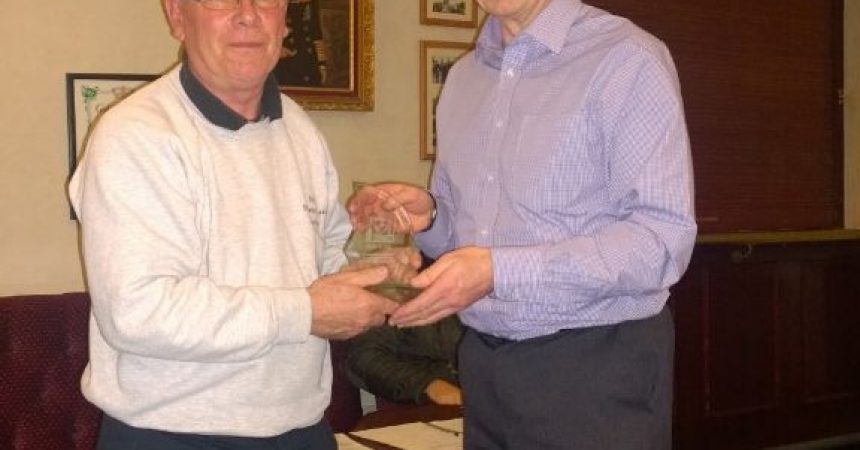 At this meeting Ron King stood down as Membership Secretary after serving in this role for over 20 years. In that time Ron has done sterling work in administering our membership and in “meeting and greeting” anyone who has set foot inside the compound as prospective members, or even as just visitors. His dedication and friendly, down to earth and welcoming nature have certainly helped in maintaining strong membership numbers over the years and he will be a hard act to follow. At the end of the meeting Tim Bowden (Commodore) presented Ron with an award to recognise this long service and to show the gratitude of the members. Well done Ron. 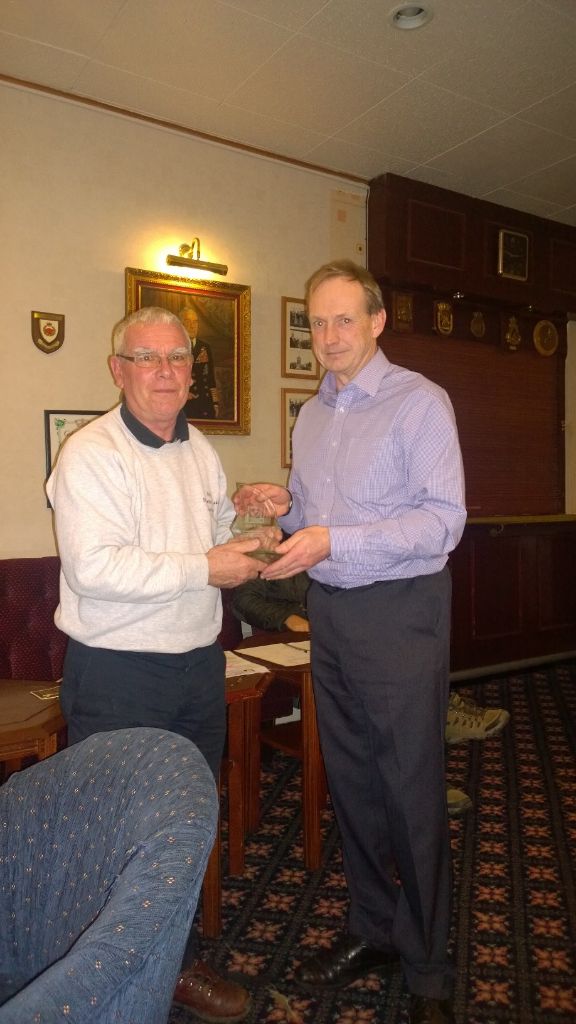 Membership Subscriptions Are Now Due

The Shotwick Lake Summer Afternoon Handicap series is a 8 race event with one races each Sunday afternoon.  If there is sufficient interest, Juniors will have their own event. Race
Jul
6
Wed
2022
7:00 pm Twilight Series
Twilight Series
Jul 6 @ 7:00 pm – 8:00 pm