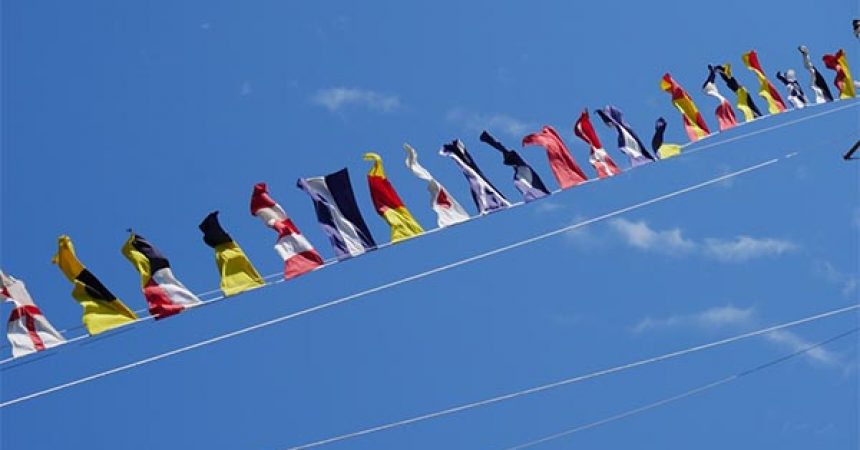 We are running our Annual Prize giving on Sunday 30th October after the final races of the Autumn Series. Prizes will be awarded for every series that has run this year including the Brass Monkey. We hope that as many of you can attend as possible to celebrate what has been a fantastic year of racing.

We are looking for nominations for the silliest moment of the year, an example of something which would qualifiy someone for this prizes would be when Les Perry thought wearing wellies to sail would be a great idea until he capsized and they filled up meaning he couldn’t get back into his boat, or the time Les went sailing in shorts and tee shirt in November and nearly caught hyperthermia. Apprently Les is a prime candidate for these types of awards. Please send any nominations to Gaz at either gareth.henshall@gmail.com or via text/whatsapp on 07917 821302.