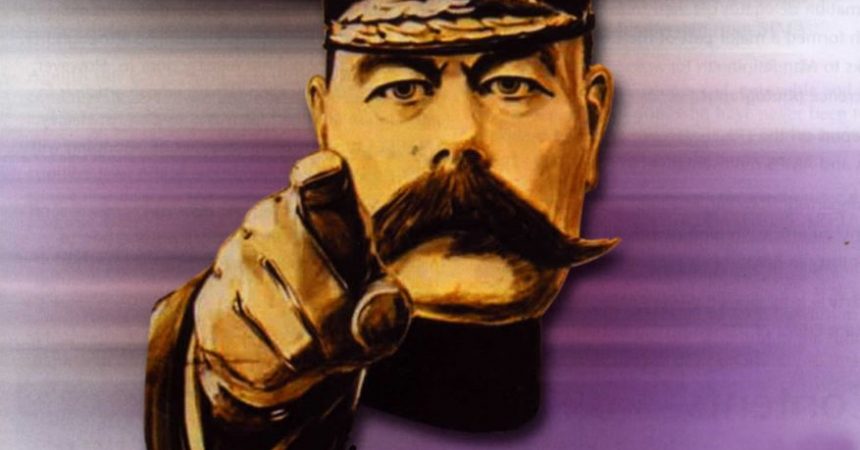 Whether you are a regular racer, an occasional racer or a not at all racer your views as a member are important to us. At the last AGM the committee agreed that there would be a review of the race format/programme after a period of operating the new three race and series formats introduced last year. This review was to be held before the end of the season and was to involve all interested parties. We would therefore like to invite you, as members, to give feedback of your views at a meeting to be held on the 2nd October, 2016, at the sailing club after normal racing. If you are unable to attend you can send your comments either in writing to John Hargreaves via the club registered address or, alternatively, you can give them verbally to any committee member. Such comments need to be received by the 10th October. The committee, at the next meeting, will consider the feedback and their own observations and make a decision on the format of the 2017 programme.

Early Spring Series Coming to an End & Other News