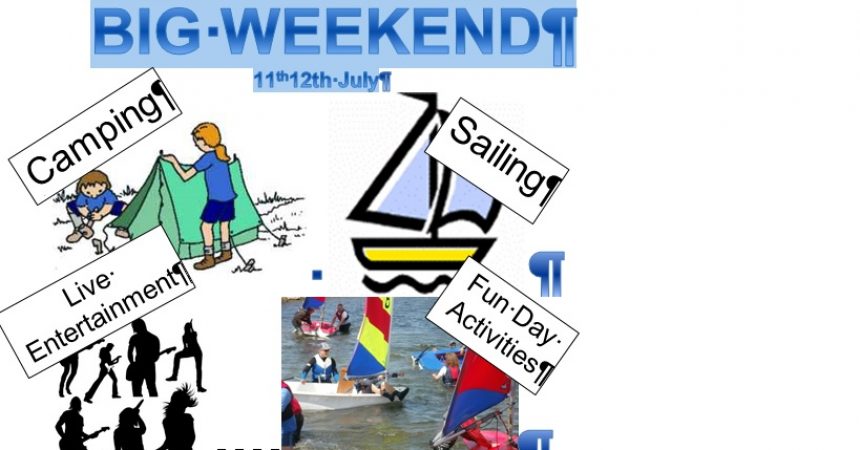 I became involved in sailing when my son learnt to sail. I completed my level 2 in 2007 at Plas Menai. Mostly sailing in the summer at Abersoch, I found that sailing gave me a great sense of achievement albeit for 6 short weeks. I decided what I needed was opportunity to sail throughout the year and so I joined Shotwick Lake. I found that the people were helpful and friendly and I soon became involved with the junior training which was just taking off at that time and the rest as they say is history.

Select Your Own DutyMan Dates for the 2020 season