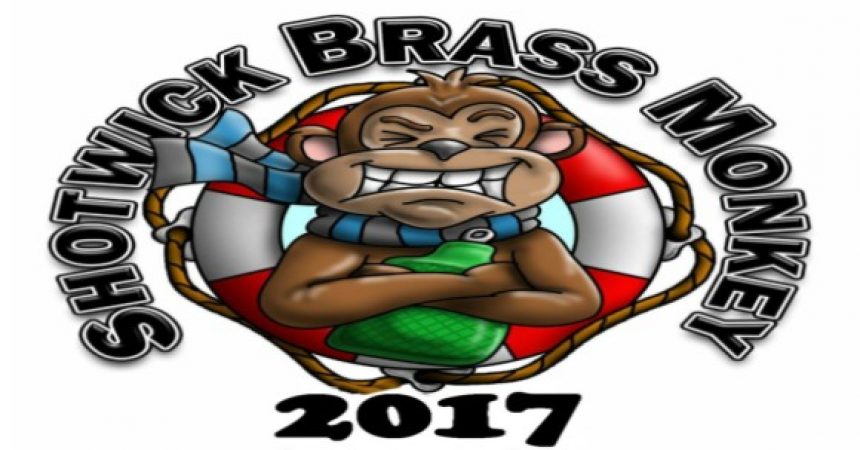 Fresh from his success in the Frostbite series, Gareth Morris moved to the front of his new GP14 and teamed up with Dave Turtle to win the Brass Monkey Open Handicap series at Shotwick Lake.  All five races were completed as scheduled in spite of the efforts of Doris to re-arrange the dinghy park and Ewan to annihilate the fleet on the water.

Shotwick Lake is situated on the edge of the Dee estuary just inside the Welsh border and is ideally located to get the best – or worst – of any wind, whatever direction.

The Brass Monkey series runs for five weeks with one race each Sunday and average lap times are used to enable the mixed handicap fleet to compete on level terms.

There was a total entry of twenty boats including four visiting GP14s that were very welcome and great to see at the lake.

Dave and Gareth (Shotwick/Gresford) started the series with three straight wins that were enough for overall victory with the DZeros of Gordon Bennell and Jeremy Cooper, both from the home club, taking 2nd and 3rd places.

First visitor was awarded to Mike Harvey and Reg Binnersley who were neck and neck throughout with Steve and Liz Hansford both sailing GP14s and both from Chester.  First junior was Kieren Lewis in his Optimist in 5th place.

Thanks go to the various race officers, safety crew and galley helpers who make these events so successful.

Early Spring Series Coming to an End & Other News 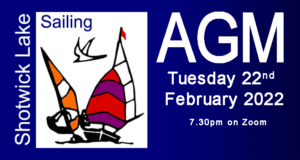