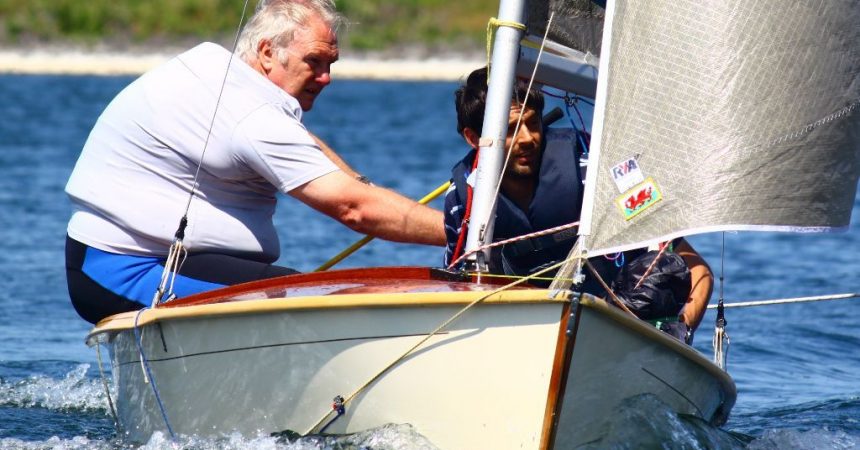 Sunday see’s the start of the new sailing season for those of us not brave enough to venture out during the winter months. For those intrepid souls who have, it will a chance to see if the extra practice has paid off in the first races of the year.

Many things have stayed the same for the new season, but a number have also changed on the racing front;

After much, often heated debate in recent years at the AGM about a third race on a Sunday, and discussions on the website forum in the lead up to this year’s AGM about other possible changes to the racing program; the committee has decide that a working group will be formed to review the topic as a whole, seeking feedback from all members and investigating possible alternatives, with a final proposal to be submitted for consideration by all the members. For the 2014 season, the race program will remain unchanged on a Sunday other than already outlined above.

So any members who are interested in being on this working group to please let Jonathan Edwards know either via the contact form on the website, or in person at the lake where he can be found on most Sundays.

The handicap numbers to be used for the 2014 racing results are shown below. They have been aligned to the RYA published PY handicaps for 2014, with the Solo chosen as the reference boat. New classes to the club for which no club number exists will use the published RYA PY or class / manufacturers recommended number if an RYA PY is not available, until such time as sufficient data is available to issue a club number.

Racing Programme Review – Updated with some ideas for Novice support